Launching a content consultancy during an outbreak might seem like poor timing, but as the entire planet goes digital, content has never been so significant. After observing its role in this changed world, here’s what I’ve learnt.

The Coronavirus outbreak is an entirely unique event. Never before has the whole world retreated into isolation in this way. Let’s get honest: lives are being lost, economies are faltering. Forced into confinement, people are unable to escape or even hug the people they love.

In the absence of condolence, content makers injected an antidote for tension, with memes flooding the bloodstream of the internet within the first days of the crisis.

Some have questioned whether it’s appropriate to joke during a pandemic, but humour is a powerful tool and in dark times it’s an important ally. As they say, laughter is the best medicine.

In this analogy then, meme makers are the doctors.  From toilet roll memes that put into question our bizarre outbreak shopping habits, to those reminding home-schooling parents to just hang on in there. Whatever your situation, there’s a meme out there to soothe your soul and remind you you’re not alone. Humour has its place in the content mix, and the meme is having its day.

Time is at a premium

It’s not just memes that are surging. Self-isolation is generating content creators of every sort: preschoolers practicing stop animation for the first time; teens doing the #onehandtwohand challenge on TikTok; small business owners launching their first ever social content strategy. Be it for education, boredom or necessity, a new generation of content creators has risen.

Why is this important for professionals? Content producers need to be aware that the competition isn’t just other paid content producers, it’s the burgeoning peer-to-peer content vying for your customer’s attention.

Not only that, but in the confinement it’s also the kids requiring homeschooling, the bathrooms that need cleaning, the meals that need cooking, the countless video calls that isolators are exhausting their precious hours with.

Time is at a premium, so content has to grab attention and it has to be supported with a robust channel plan – there’s no point in hitting ‘publish’ and waiting for the pageviews to soar. Your content will have to work harder to take flight.

Some content has crash landed already. The practicalities of filming entertainment series from Eastenders to Peaky Blinders has meant production is postponed until further notice.

But quick thinking on live shows such as the One Show and Match of the Day means production continues to turn around, with high-spec kit parachuted in and presenters dressing their living rooms as studios to deliver. Ok, the quality may have taken a hit, but onward they march.

Online content producers have the upper hand, possessing the skills to deliver high level content for their online format – no loss of quality here. But some adaptation is required. Isolation might force web video producers to use graphics, animation and video conferencing instead of footage to make an impact, for example.

The switch offers no small boost to digital tech companies like Canva, which helps novice designers produce professional-level content with its intuitive UI. American company Zoom, which allows users to record their video conference calls debuted on the Stockmarket last year valued at $15bn. It’s now reportedly worth $38.5bn. Change, it seems, can be profitable.

It’s not just big business that can profit from content. ITV Anglia sent a reporter out to tell the story of war veteran Captain Tom Moore’s attempt to walk 100 lengths of his garden before his 100th birthday to raise money for the NHS.

This is 99-year-old war veteran Tom Moore from Bedfordshire. He’s walking 100 lengths of his 25-metre garden ahead of his 100th birthday, all for @NHSCharities

What an absolute HERO! He’s one of the many reasons I love my job 👏 @itvanglia pic.twitter.com/YHp4COM2lz

A mere three weeks later he has raised over £28million (the largest-ever amount raised by a JustGiving campaign) and has become a UK sensation releasing a number 1 single, no less.

What this tells me is that storytelling remains the most compelling factor in content. It’s just as important as ever for content to be human and for producers to find that hook that tugs at people’s hearts and minds to make an impact.

Storytelling doesn’t have to mean ‘Once upon a time…’. Visualisations can often paint a clearer picture.

At a global level, the human and economic impact of Covid-19 is almost inconceivably large. So it’s no surprise to see content providers turning the cogs to make sense of the figures with Big Data visualisations.

The impact that Big Data can have in the case of a global pandemic is vast, from influencing public opinion to setting government agendas and policies, so it’s vital that data is treated with extreme care. You’ve got to be clear, accurate and transparent. That means explaining the context of the data, acknowledging any gaps, comparing like for like where possible and ensuring there’s no ambiguity in the visualisations.

There’s arguably never been a more important era for content than now. Whether for information, entertainment or solace. While the world is fighting this pandemic, producers have a big part to play. 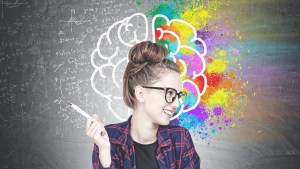 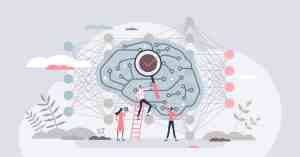 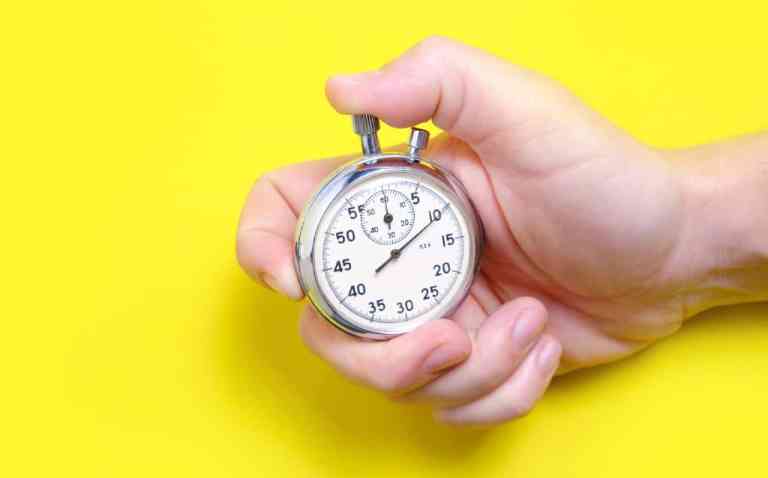 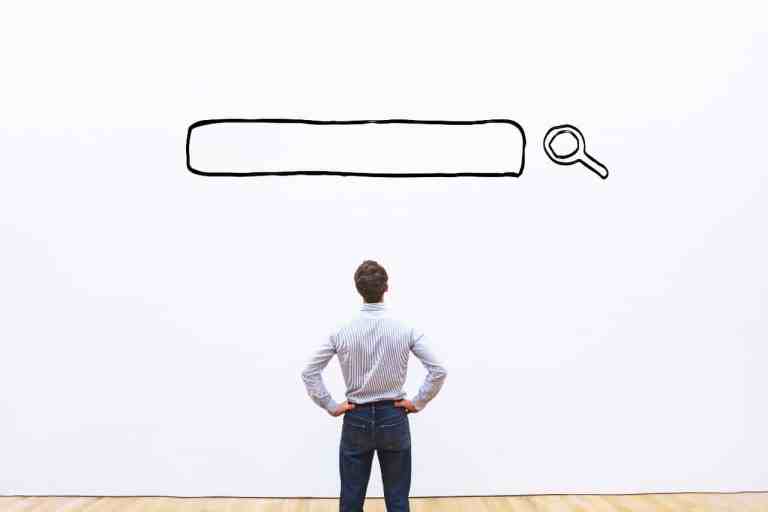 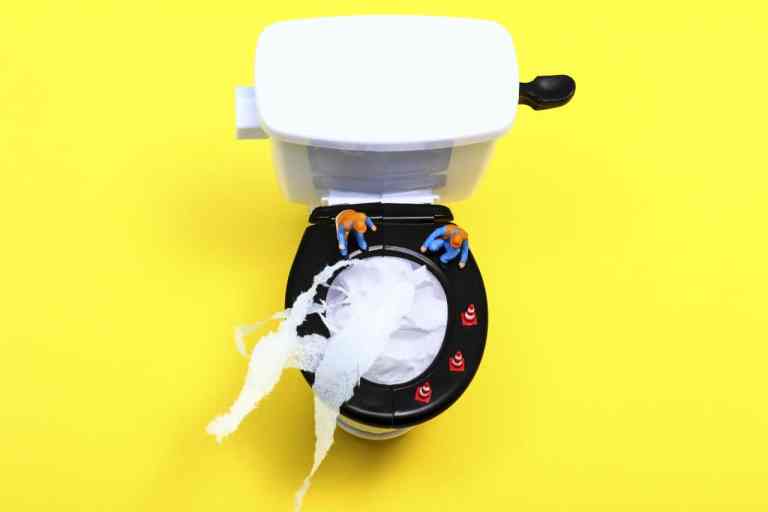 4 common blogging blocks and how to get past them 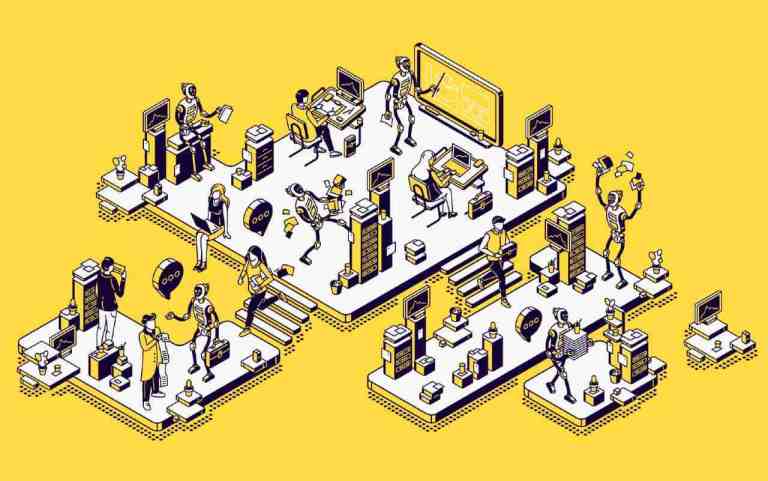 Why You Should Humanise Your Keywords 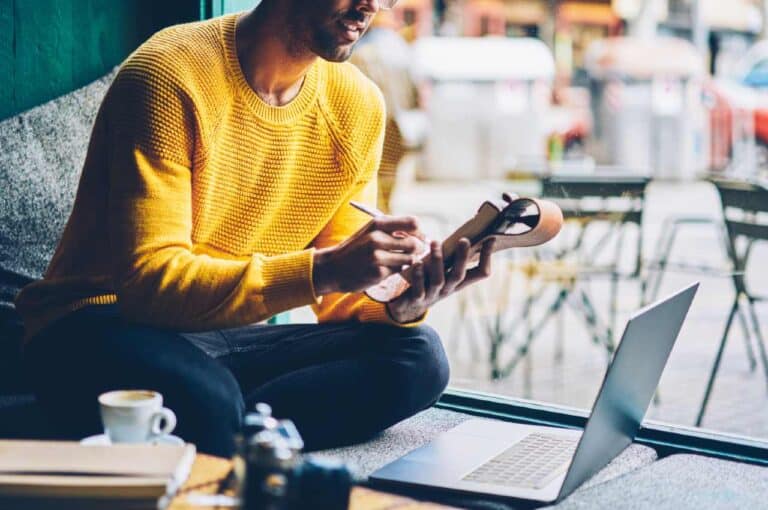 What to know before working with a copywriter 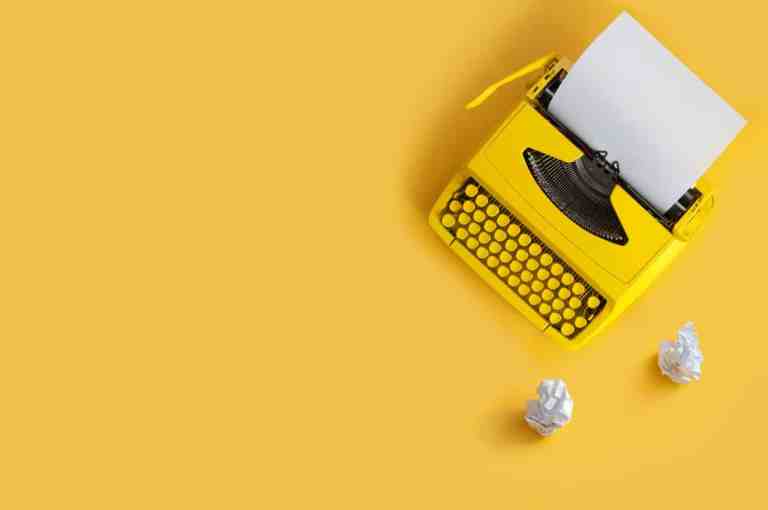 10 writing projects to start in Lockdown